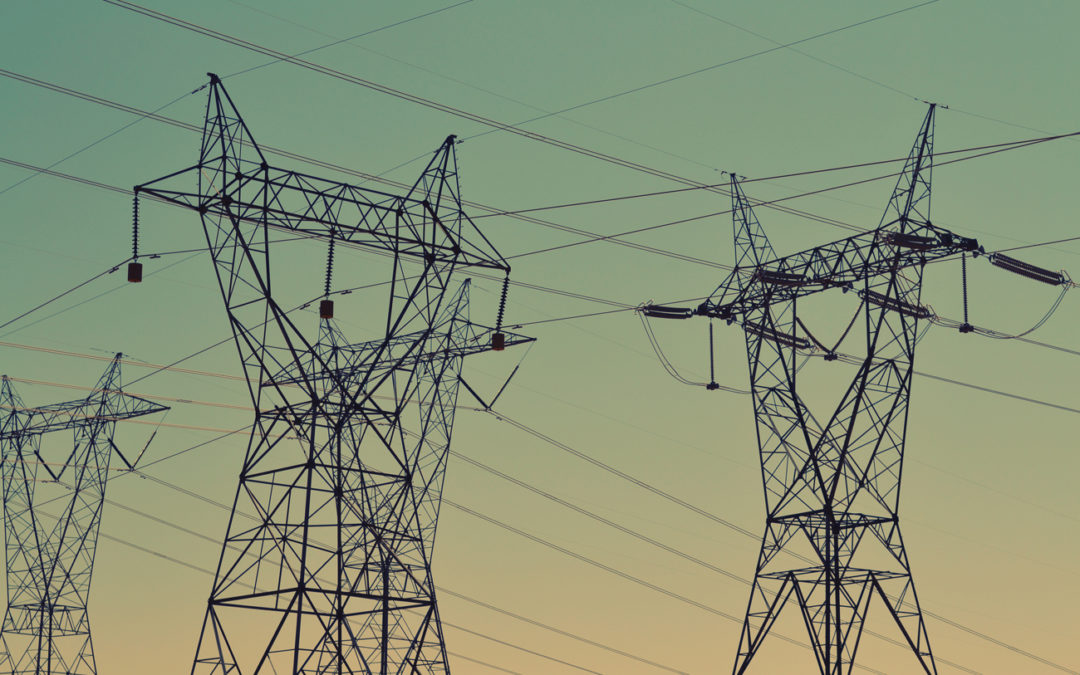 Moldova is fully dependent on the Russian Federation for its gas and electricity supplies. This threatens
the country’s energy security.

1. Gas sector
Moldova’s annual gas consumption is nearly 1 billion m3, with Gazprom the main supplier. The gas interconnector Iasi-Ungheni, on the border with Romania, supplied less than 0.1% of Moldova’s domestic demand in 2015¹. Moldovagaz, a Moldo-Russian joint stock company, is the only supplier in Moldova, except the breakaway region Transnistria. Gazprom owns 50% and controls another 13.4% of shares of Moldovagaz and has a de facto monopoly in Moldovan gas market.

1.1. The gas debt to Gazprom exceeds 6.5 billion USD, more than 90% of Moldovan GDP
The main energy security threat is that Moldovagaz owes nearly 6.5 billion USD to Gazprom for gas, out
of which 6 billion USD is from Transnistria². Although Gazprom knows and constantly writes in its financial
reports that Transnistrian Tiraspol-Transgaz does not pay for the gas for years, the Russian energy concern compels Moldovagaz to supply Transnistria with gas³. In its turn, Tiraspol-Transgaz resells the gas at derisory prices to local Transnistrian households and enterprises, including to MoldGRES power plant that supplies Moldova with electricity. The obtained money is accumulated in the so-called “gas account” and is transferred to the Transnistrian budget. According to our estimations, during the last 10 years nearly 36% of Transnistrian budget expenditures were covered from the “gas account”.

1.2. Consolidation of the energy security
The first step to consolidate the energy security and to reduce the monopoly of Moldovagaz is to extend
the Iasi-Ungheni pipeline to Chisinau⁴. The project also depends largely on Moldova’s political commitment to implement effectively the European energy legislation (Third Energy Package), in order to assure a non-discriminatory third party access to gas transmission infrastructure.

2.1. Moldova buys electricity through an intermediary company “Energokapital”
Since December 2014 Moldova buys electricity via Energokapital, an intermediary with offshore owners, quickly licensed within 3 days by ANRE (energy market regulator). It receives gas at low prices from Tiraspol-Transgaz and pays to MoldGRES only the cost of processing gas into electricity. Afterwards Energokapital then resells the electricity to state-owned Moldovan company Energocom. Thus a part of money goes to so-called Transnistrian “gas account”, while the other is syphoned off to offshore owners
of Energokapital. In 2014 the Ministry of Economy was headed by Andrian Candu, the actual speaker of Moldovan Parliament.
In March 2016 the Ministry of Economy extended the contract with Energokapital for another year, despite having offers from Ukraine⁵. Later, in July 2016, the Transnistrian press revealed several payment orders, confirming that Energokapital has transferred over 19.2 million USD to offshore owners from Hong Kong. Obviously the money ends up in the pockets of Moldovan and Transnistrian officials.

2.2. Energokapital linked to “billion dollar theft”
Energokapital keeps its bank accounts in Victoriabank, controlled by Vlad Plahotniuc through offshore
shareholders and nominal directors. The intermediary bank is ABLV Latvia, mentioned in the Kroll report
and recently fined for 3 million EUR by the Latvian regulator for ignoring suspicious transactions⁶. Mainly, several bank customers had performed transactions with the aim of gaining control in Moldovan banks mentioned in the Kroll report⁷. An investigation of “The Black Sea” journalists⁸ revealed that one of Energokapital owners is registered in Edinburgh by a business consultant Marios Papantoniou. On the same address is registered Fortuna United ltd, involved in “theft of a billion dollars” from three Moldovan banks, while Papantoniou was the director of a company that bought shares in one of the three collapsed Moldovan banks.

2.3. Short term and midterm solutions
The Moldovan Government is actually on the both sides of the gas-to-electricity chain and could stop the vicious cycle of accumulating debts to Gazprom that threatens the country’s energy security. The Government owns 35% of the shares in Moldovagaz and the right to nominate the CEO; it is the sole owner of Energocom, while ANRE regulates Moldovagaz. The following solutions should be considered:
 Issue a legal provision that no energy company will accept more than 6 months arrears from its clients. If Moldovagaz does not receive payments due from its clients, it must discontinue further supplies. This can be enforced as consumption is metered separately for Transnistria and the Right Bank, if the Government moves ahead with the negotiations with Russia for the separation of debts;
 The Guidelines for Annual procurement of electricity, developed by Energy Community Secretariat and recently adopted by Ministry of Economy, should include a provision allowing Transnistrian suppliers to participate at procurement tenders only if they have a proper license, their gas supplies are made fully transparent and do not lead to accumulation of debts by Moldovagaz. ANRE should be able to enforce this as it regulates electricity prices and should have full access to all details on its price components. For that it is critical to have a strong and independent Regulator. The first move in this direction is proper, transparent appointments in the Board of Directors and in the Expert Council. EU must support ANRE.
 In the midterm, the only solution to Russia’s threats of cutting energy supplies is to develop interconnections with Romania on electricity and gas and to diversify suppliers⁹. The interconnections, particularly gas, cannot easily be repaid from tariffs. EU can help with strongly conditioned grants, as the interconnections enhance both Moldova and Ukraine energy security
jointly. They mean Ukraine’s access to Romanian gas and electricity; Moldova’s access to Ukraine’s gas storage; better electricity balancing and system stability in the regional electricity market.