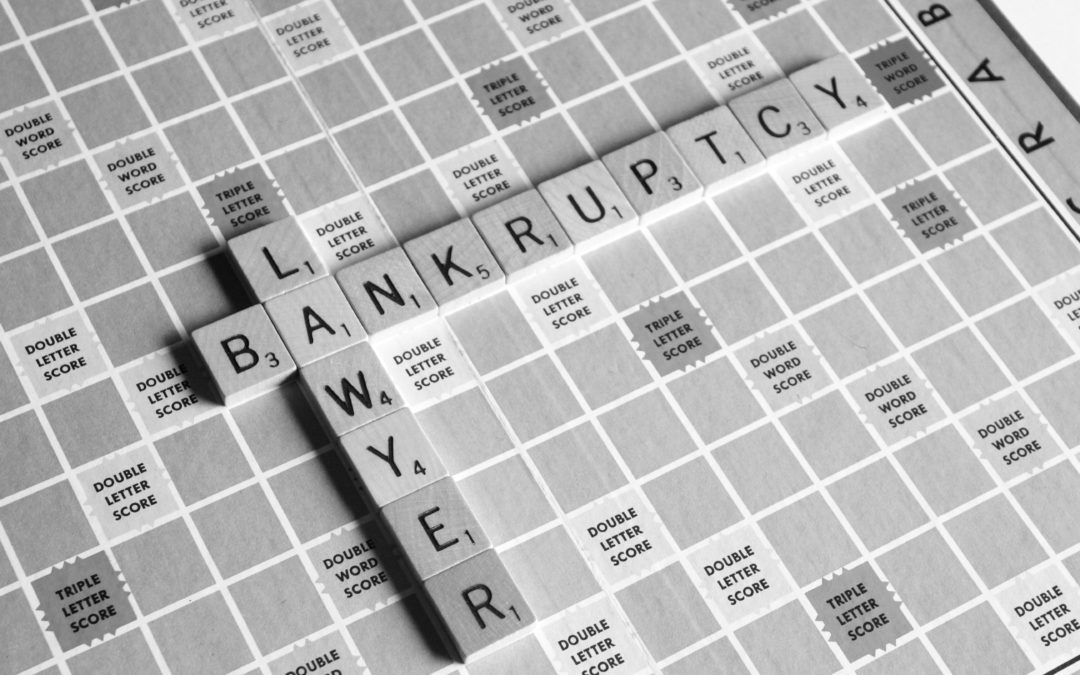 The Republic of Moldova may become the next country to enact the Global Magnitsky Act. On July 26th several Moldovan MPs submitted a bill to transpose the Global Magnitsky Act provisions into Moldovan legislation, allowing to hold accountable government officials and other individuals involved in significant corruption activities and human rights abuse around the world. The bill was drafted by a consortium of human rights and good governance NGOs, including Transparency International Moldova, IDIS Viitorul, Community WatchDog.MD, CPR, PromoLex and CRJM.

During the last 2 years, Global Magnitsky Act has been endorsed with broad support in several countries for being the most comprehensive sanctions tool. The law was named in honor of Russian lawyer and whistleblower Sergei Magnitsky, who was imprisoned and murdered in 2009 by the Russian authorities after he uncovered a large-scale tax fraud.

In the recent years, regional organized crime groups have used Moldovan banks to conduct the largest money laundering transactions in the region that allowed the transfer of tens of billions of dollars from Russia to offshore jurisdictions. The suspicious activities culminated with the embezzlement of $1 billion from three Moldovan banks in November 2014. One of these banks was Banca de Economii, also known for allowing the transfer of illegal proceeds from the tax fraud uncovered by Sergei Magnitsky. In early 2008, two Moldovan companies moved at least $52 million from the Russian Treasury to a dozen of shell companies, according to OCCRP investigation.

In the meantime, the existing parliamentary majority approved a package of capital amnesty that raised concerns of IMF, World Bank, US Embassy and EU Delegation. The capital amnesty laws legitimize the proceeds of major financial crimes and undermine the commitments of Moldovan Government to the citizens and international development partners. Moldovan authorities have now the opportunity to prove if their intentions to fight money laundering and corruption are true.