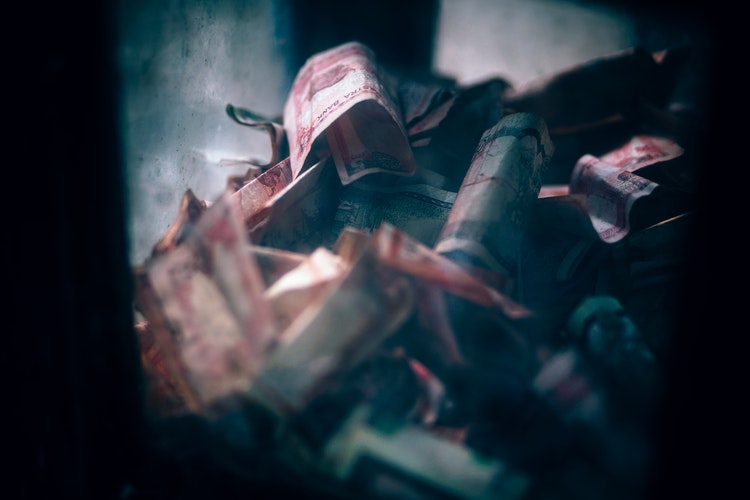 On September 28, 2016, the investigative community RISE Moldova published an investigation concerning the involvement of the Socialist Party members in an offshore business.

In the massive flow of documents known as „BahamasLeaks”, appears a shell company named Westerby Limited, registered in 1999 in the Bahamas and secretly affiliated and connected to the Russian Federation. According to RISE Moldova investigation[1], in February 2016 Westerby transferred 1.5 million euros (equivalent to 33 million lei) to Exclusiv Media SRL in the Republic of Moldova.

Exclusiv Media SRL is owned by the Socialist MP Corneliu Furculita, the trustworthy person of the candidate for 2016 presidential elections Igor Dodon. The same company manages several media sources favorable to the Party of Socialists, including the NTV Moldova station that broadcasts the Russian NTV post, where Gazprom is the main shareholder.

During March-April 2016 Petru Burduja, the manager of Exclusiv Media SRL, withdrew more than 20 million lei from the money received from Westerby Limited.

Subsequently, the money came to several individuals affiliated to the Socialists’ Party, whose president was at that time Igor Dodon. Each person affiliated to the party received between 300,000 and 500,000 lei ($20-30 thousands) and then exactly the same people were the sponsors of the party, donating millions of lei during the last 3 years.

According to the Law Nr. 190 from 26.07.2007 on Combating Money Laundering and Combating Terrorism, the Office for Prevention and Fight against Money Laundering (OPFAML) of the National Anticorruption Center (NAC) is required to examine the information provided by a degree of suspicion based on auto-referral if no information has been obtained from other sources or from public authorities.

According to legal provisions on anti-money laundering, all the transactions related to cash withdrawal in amounts exceeding 100.000 lei must be reported by the banks to the Office for Prevention and Fight against Money Laundering (OPFAML) of the National Anticorruption Center (NAC)[2].

However, in the case of the investigation carried out by RISE Moldova, the authorities did not undertake any actions. Subsequently, after the publication of the indicated investigation, the complaint on this case was submitted to the Central Electoral Commission (CEC) by Maia Sandu, Igor Dodon’s political opponent at the 2016 presidential elections.

Maia Sandu required the annulment of the registration of electoral competitor Igor Dodon according to the provisions of the Electoral Code, which prohibits direct and indirect foreign funding of political parties[3]. The CEC declined to examine the complaint. Alina Russu, the CEC chairperson, told a news portal that the CEC notified the NAC to verify the targeted investigation.

A similar case of alleged illegal financing from abroad took place in 2014 before the parliamentary elections, when the CEC received a notification from police about foreign financial means used in the election campaign by the Patria party, led by Renato Usatîi. Subsequently, the CEC decided to exclude the Party from the electoral campaign. In the case of the complaint against the candidate for presidential election, Igor Dodon, on exactly the same subject and with conclusive evidence, the CEC refused to examine it.

The divergence in CEC decisions is obvious. Although both notifications confirm the use of publicly undeclared foreign funds in elections, in the case of Igor Dodon CEC considered that there was no reasonable basis to cancel his registration as a presidential candidate.

Subsequently, Bogdan Zumbreanu (Head of the General Directorate of Investigation of NAC in 2016) informed RISE Moldova that on 01.07.2016 a criminal investigation had been started, which at that time was in the investigation stage. On the surface there is a serious complicity, the Constitution specifying it as the usurpation of power – the most serious crime against the people. A number of violations of the Electoral Code and the Criminal Code results from the case. Although the state institutions knew the case and had it in sight, they did not act in accordance with the law and in the general interest of the state, but behaved in the interest of the „coordination center” from outside. Although in July 2018 already two years have elapsed since the start of the criminal prosecution, the law enforcement bodies have not acted yet in accordance with the law (crimes of money laundering – Criminal Code, Article 243, paragraph (1)) and in the general interest of the state. In essence, although there are all legal grounds, the law enforcement bodies controlled by Vlad Plahotniuc have actually protected Igor Dodon. This was the purpose of Plahotniuc – to be able to steer the whole politics of the Republic of Moldova „behind the curtain”. According to the law, Igor Dodon had to be excluded from the campaign and his accomplices had to be held criminally responsible. Instead, he became President, benefiting from protection and support from Plahotniuc.