«ASK DODON» – Why Is Russia Meddling In Moldova’s 2019 Elections? 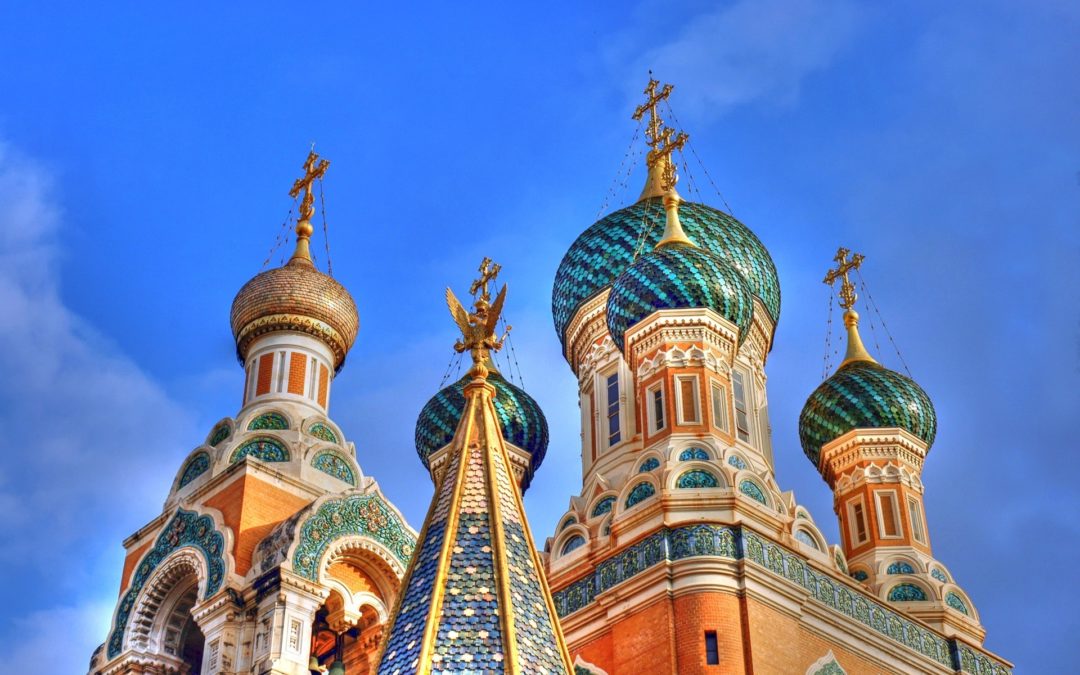 This study systematizes the evidence of Russian Federation’s meddling in the electoral campaign for the parliamentary elections on February 24 in the Republic of Moldova. An analysis is provided for the reasons and possible impact of these actions over the voting results.  The entire analysis can be read by pressing the button “See entire study”  below.

Russia’s interference in the campaign for the parliamentary elections in the Republic of Moldova to take place on 24 February is massive. We are noticing the use of many tools that have become a classic in influencing the voting results. Apart from the Moldovan branch of the Russian Church and the organized criminal groups affiliated with Russia, many other types of resources are involved to a much larger extent than attested previously so far. The intense use of online manipulation draws special attention. Propaganda media products targeting the Moldovan public have been set up. Very powerful advertising campaigns have been found on Facebook and Odnoklassniki. Russian state institutions, including security ones, are making open efforts to support a certain candidate in the elections – PSRM and Igor Dodon.

As the level of trust in Vladimir Putin in Russia is declining, he is trying to obtain symbolic victories externally. The desire is thus to distract the Russian public’s attention from their internal problems. The election in Moldova is a part of this strategy. Kremlin needs at least a symbolic victory of the socialists in the elections. But he also aims for long-term strategic goals. He, first and foremost, wishes to avoid the establishment of a truly pro-European and pro-reform governance, capable – at least in theory – to anchor Moldova on the way to EU integration.

The impact of manipulation campaigns is very high. Propaganda videos are already collecting millions of views among Moldovan users. The main narrative is the slandering of USA and EU by associating them with the unpopular Chișinău regime and its leader Vlad Plahotniuc. Of all the possible post-election scenarios, the only one that is negative for Russia is the one under which ACUM block obtains absolute victory. Maintaining the current administration option seems to be the most positive scenario for Moscow for the long-term. But the internal context in Russia may push the Russian president to force a pro-Russia governance led by PSRM (alone or together with coalition partners). Even a destabilizing scenario following the Ukrainian model of 2014 need not be excluded. At least, the Russian officials are openly speaking about this and have the necessary tools for it – the support of a great part of the population exposed to the Russian propaganda for many years, as well as the total lack of citizen trust in state institutions. These two aspects are making Moldova very vulnerable to such scenarios.

Given that, for the vast majority of the Moldovan citizens, their own Government and the ruling political elite are the main enemy, the exposure to outside risks grows significantly.

The analysis is carried out within the “Mapping potential vulnerabilities for foreign meddling in Moldova’s parliamentary elections” Project implemented with the financial support of the Embassy of the Kingdom of the Netherlands in Bucharest. The opinions and conclusions
expressed in the material belong to the author and do not necessarily reflect the position of the Embassy.