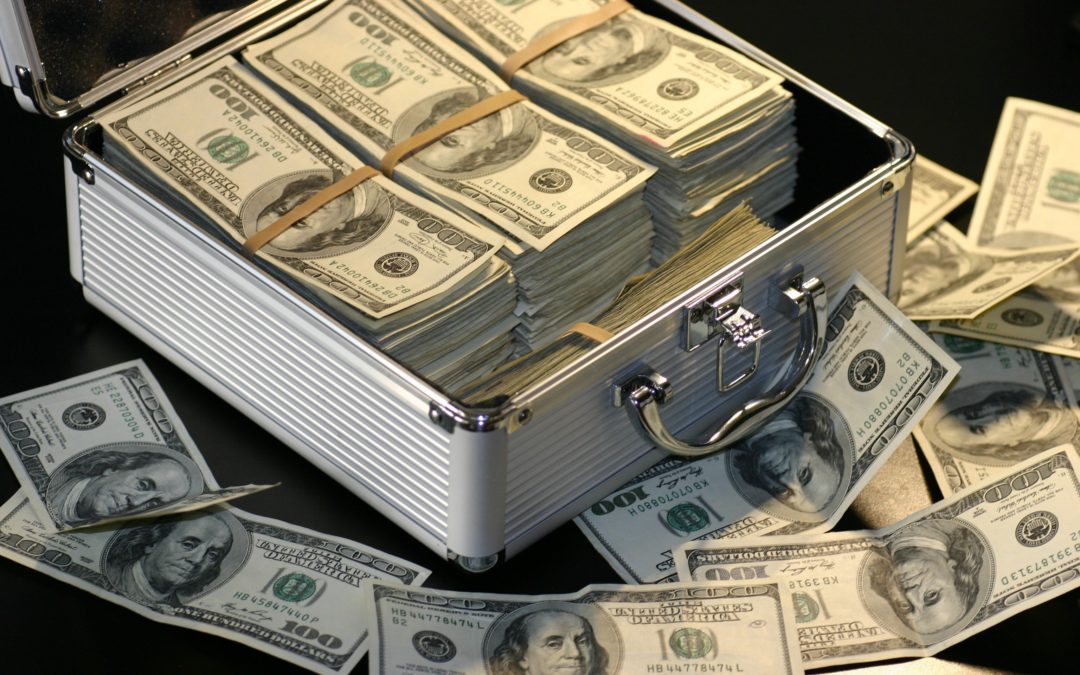 Community Watchdog.md and Transparency International Moldova produced a research on the role of Moldovan authorities in facilitating the money laundering scheme, known as the “Russian Laundromat”. This research summarizes the arguments on how the supervisory and prosecution authorities, subordinated to the political elites, knowingly turned a blind eye on the suspicious activities, while the Parliament and the Constitutional Court approved legislative changes to facilitate the money laundering scheme.
During 2010-2014 years, about $70 billion from the Russian banks were laundered through Moldovan courts and banks, using illicit court rulings on defaulted fake debts. The “cleaned” funds were further transferred to a group of shell companies having accounts in Western banks. Although the law enforcement officers from Moldova pretend to have tracked down $20 billion of suspicious money, the publicly available evidences prove that the real amount of laundered funds accounted for as much as $70 billion. Not a single person from the Moldovan supervisory and prosecution authorities has been sentenced so far. Moreover, several responsible individuals were recently promoted to the Constitutional Court.

The entire study can be accessed by tapping the button below.