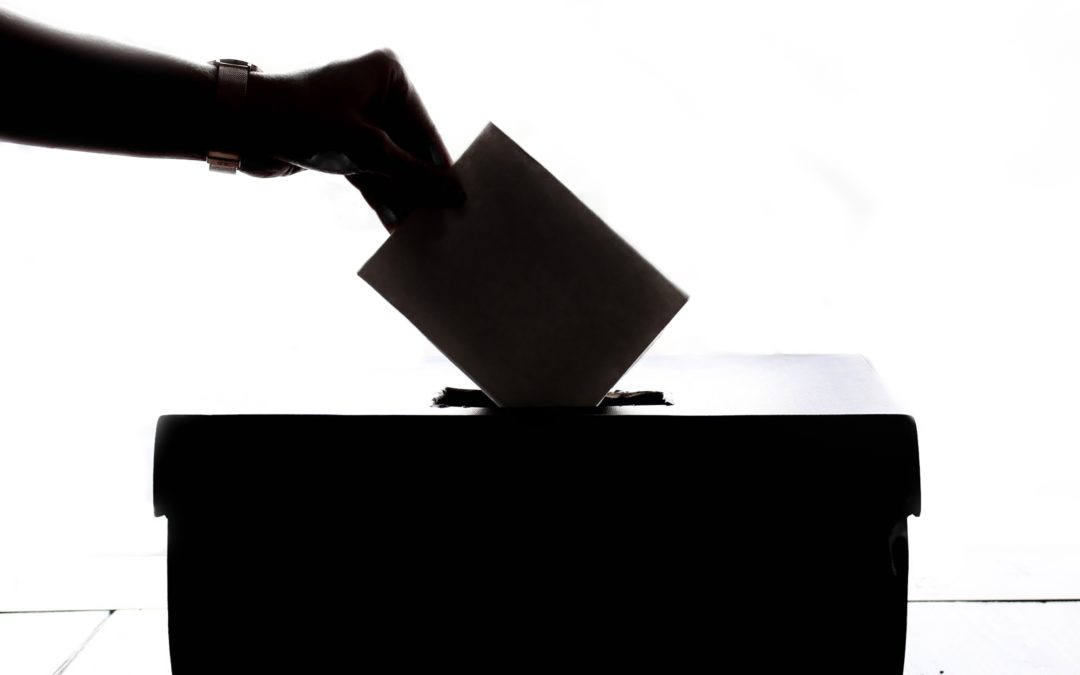 This analysis is devoted to discern some irregularities within the 24th February Moldova Parliamentary elections. Some of these problems are evident but most are hidden.

1.”Left” and “Right” electorate demonstrate symmetrical turnout behavior, hence proving social roots of electoral activity. There has never been any ethnicity -related turnout shift in Chișinău during the period under case study.

Therefore, these deviations occur without any connection with electoral pattern, which have been existing for 30 years since first free elections in Moldova.

Furthermore, carousel is easy to detect, ballot replacement could be seen on a CCTV record, so some preparations are required to avoid suspicion. Therefore, carousels are still being used but “owners of the administrative influence” haven’t pay special attention to them. The amount of carousels in the recent elections can be estimated to be significantly lower than 1%, and not more than 2000-2500 votes.

Often the owners of such “electoral know-hows” are the most interested themselves in carousels to earn some easy money during elections. Although, this doesn’t exclude that in the proper place and at the right time carousels can become important tool for electoral fraud.

Obvious advantages of carousels include the following:

-High reliability, i.e. it’s almost impossible to detect the “owner”. In the worst case, an intruder will be caught with one completed ballot.

-Very high efficiency. As all the ballots are checked by the “owner” of the know-how, probability of “group member” of voting wrong is very small. It’s important advantage of carousels compared to nets (which we’ll discuss below)._

-Last but not the least carousels don’t distort statistics. Very thorough analysis of electoral databases can be used to detect traces of carousels, especially if their use has been systematic. However, it’s hard to do and cannot yield unquestionable proof as such small fluctuations can occur spontaneously.

During the recent elections, nets have been widely used in Moldova for the first time but its use was rather specific.

15.1. “Nets” are often nixed with another kind of falsifications – “voter impersonation”, which had yielded higher effect in the specific background of Moldova. Generally, these two kinds of falsifications are somewhat similar, although having clear differences

15.2. Absence of total control by “group leader” and reliance on an ordinary member are important features of nets. In Moldova and Ukraine, experience has shown that if real rating of nets beneficiary is less than 15-20%, nets can fail, because many participants get their fees but vote for another party.

15.3. The specific nature of Chișinău political landscape has turned out to be even more important than it seemed. It’s obvious that there are no DPM ordinary activists in Chișinău, so participants were mostly right-flank activists or just young people with developed communicative skills. Ultimately, many of them voted for Acum, despite Acum had nothing to do with this. That’s one of the reasons of enough high correlation coefficient between DPM and Acum results.

It’s wrong to assume that circumstances described above had made use of nets useless for DPM. In Chișinău, basically, yes, but in Moldova, as a whole, the situation was completely different. There, nets and voter impersonation played a crucial role in many cases.

It’s easy to see the volume of nets and voter impersonation by analyzing excess of electoral activity over the normal distribution in the hours before noon.

In Chișinău, nets cover 4-5% of all votes, but not all of its participants voted for DPM and Șor party, and it’s evident in the constituency 31 where everything had been prepared for nets use. In the country, as a whole, the situation is drastically different as described below.

The technology is based (as always) on large-scale and strong administrative influence and widespread manipulations with citizens register. Added to this is the specific nature of situation in Moldova – at least 20-25% of population is not present in the country, DPM fully controls the mayors of rural communities, hence fully controlling electoral commissions. The result was “old technology” enhanced with new ideas specific to Moldova.

At some moments, especially from the statistical point of view it’s hard to separate nets and voter impersonation. In Chișinău voter impersonation almost didn’t influence “internal statistics” (however, nets did) but made a large impact of “external” one (i.e. connected with electoral activity). Actually, this is voter impersonation, that helped DPM to increase its result by approximately 4-5% in Chișinău (and much more in Moldova as a whole) with little effort.

Brief summary. DPM was prepared for falsifications in Chișinău, and

their preparations were versatile and systematic. Approximately 10% of total votes in the city are irregular, and DPM got about 75% of them (that is 5-6 percent point of DPM totals by approximation). However, DPM had managed to realize only part of its plans, because of negative attitude towards DPM of most of the city residents (in cities other than Chișinău the situation is mostly the same) and… because of insufficient administrative influence. DPM had to face that many of people engaged to take part in the falsifications actually took no action or even opposed them.

In the countryside, however, situation had turned out to be much more favorable for DPM.

One should also mention that the constituencies in Bălți are higher by number at 10-15%, than in Chișinău and higher than average around the country. So merge of parts of Falesti and Singerei districts to Bălți was a biased decision which could (or even was meant to) change conditions of electoral struggle in the constituencies involved.

Such actions obviously are responsible for some part of irregularities in election. These irregularities are created before the election with an apparent purpose of changing election results.

It’s 6 constituencies out of 30 formed, i.e. 20% only as a result of tricks with geography.

Partition of c40 is not absolutely clear, but may be possible.

Irregularities in the area districts.

DPM was not able to switch the totals in their favor more significantly, but they gained just good totals, which are based on fraud and mass falsifications.

Tricks in districts and constituencies.