The Russian influence in Eastern Europe and beyond 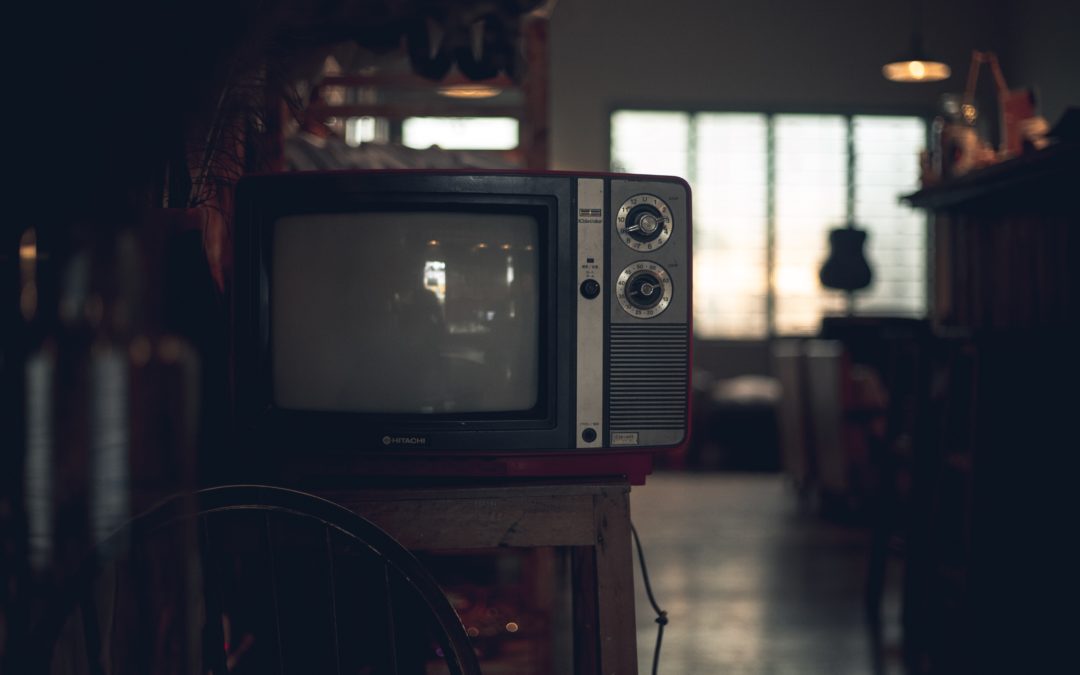 At the end of 2018 and in the first part of 2019 crucial elections took place – or are going to – in the Republic of Moldova (two rounds, parliamentary and local), Estonia, Slovakia, Ukraine, Georgia, Turkey or Macedonia, and then in May general elections for the European Parliament, to list only the most visible electoral events in our region. These campaigns were marked by the two symptoms of poor government deliberately promoted from the Kremlin, capitalizing on trends already inherent in each country’s domestic policy: (a) State-level clientelism as a successful political model, coupled with a postulated “civilizational difference” between the East and the West, promoted increasingly boldly and openly as an alternative to the rule of law; and (b) Systematic disinformation (“fake news”) with agendas perpetuated through new or traditional media. The first element relies on the latter, and the latter is put in the service of clientelism, together consolidating the poor governance both in the realms of reality and rhetoric. We have two faces of the same coin, represented by the visible degradation of governance standards in just a few years. This report summarizes the results of a project on manipulation and propaganda, focusing on two neighboring states, the Republic of Moldova and Romania. We made an effort to understand and build tools to counteract the strategic disinformation phenomenon and outline some responses and countermeasures. The ambition of the report is, however, to identify a more general framework of analysis applicable to the region of Eastern Europe in order to make comparisons between states and societies on relevant dimensions related to Kremlin’s orchestrated disinformation. Efforts have been made in the last few years towards understanding and, as far as possible, predicting the Russian interference in the political life of the countries in the region. In other words, the aim was to build an analytical model. Generally, as long as a complicated and largely elusive reality could be quantified, the idea was to assess the permeability of a state or society to various forms of propaganda of the Kremlin. This is undoubtedly useful, but not enough. Here the list of relevant variables for such a model are summarized and supplemented with a few important new dimensions. They need to be tested further against a larger number of datasets and case studies in order to come up with a real comparative indicator applicable at regional level.

MOTIVES, PROPAGANDA, MECHANISMS, THE INTENSITY OF INTERVENTION — the entire analysis can be read by clicking the button below.