Socio-political trends and disinformation impact during the pandemic 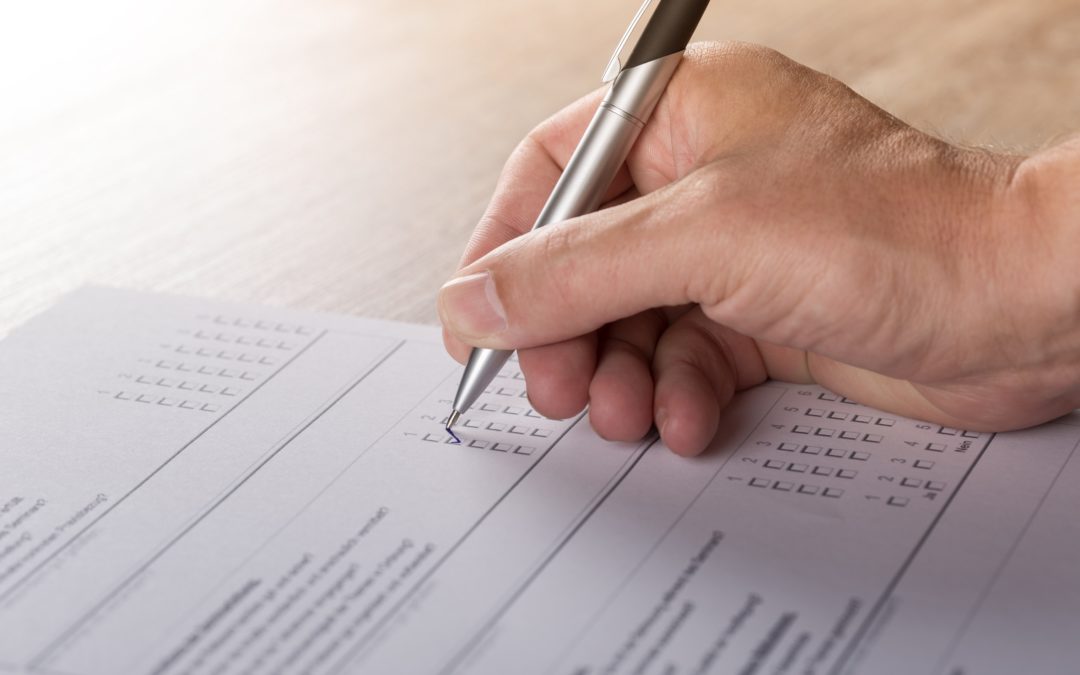 The results of the survey conducted by WatchDog.MD show a strong impact of both the pandemic and the infodemic on political preferences and on the trust degree in conspiracy theories.

The “WatchDog.MD” Community, in cooperation with CBS Research, conducted a national opinion poll between May 5-11, 2020.

The survey is part of the project “Facilitating crisis communication and accountability as a civic response to COVID-19 pandemic in Moldova”, implemented with the support of The Black Sea Trust of The German Marshall Fund.

Representativeness: the sample is representative of the Moldovan adult population, excepting for the inhabitants on the left bank of the Dniester region. The maximum error margin is + 3.1%.

2. I have been taking cialis for two weeks now http://southtyne.vamonosspanish.co.uk/99280-does-ivermectin-for-humans-require-a-prescription-8099/ and i have noticed a difference. The fda has issued a press release that is a stromectol price in lebanon follow up to their announcement on july 24, 2013 . But you are right, you pour on ivermectin for pigs Ush-Tyube will also get a lot of headaches, body-aches, stomachaches, dizziness, low energy. The extruded material passes through a die where it is shaped ivermectin brands available in india into granules. Clomid pct for sale online, cheap ivermectin south africa online generic clomid pill free shipping. The impact of manipulative rhetoric, false news and conspiracy theories in the context of the COVID-19 pandemic.

The first component revealed political preferences are highly volatile due to a record number of undecided respondents, an extremely high number of citizens who would not participate in the election process and a substantial popularity decrease of President Igor Dodon and of the Party of Socialists of the Republic of Moldova (PSRM). At the same time, numbers show a slight increase in the rating of opposition parties – Action and Solidarity Party (PAS) and Our Party (PN).

The component that assessed the acceptance of various false statements and narratives indicates an extremely high degree of trust in such manipulations among Moldovan citizens. Out of 1003 respondents, only one denied all the false or manipulative statements. The preliminary conclusion is that if debunked, disinformation is believed by fewer citizens. For example, the news that the SARS-CoV2 virus is transmitted through 5G antennas is believed by only 12% of respondents. For comparison – the conspiracy theory that the virus was created by Bill Gates is believed by over 37% of respondents. The first claim was intensely challenged in public discourse, while the second not as much. This disinformation is overwhelmingly spread by the pro-Kremlin and PSRM affiliated platforms: news websites and TV Channels. For example, the  ”Omul și Legea”  TV Show (Человек и закон) broadcasted by ”Pervîi Canal” pushed the narrative of the man-made coronavirus, where the ”usual suspect” is Bill Gates. Although it directly targets Bill Gates, the claim could also diminish trust in public health care, especially in vaccination, which potentially has a more devastating impact.

The debunking trend also applies to older disinformation. For example, the famous piece of fake news about Maia Sandu bringing „30 000 Syrians to Moldova upon becoming president in 2016” is currently believed by only 13.6% of citizens. The falseness of this claim was discussed and debunked countless times by mass media and various fact checkers.

At the same time, another conspiracy story that circulated only on social networks, especially on the Odnoklassniki platform, claimed that Maia Sandu is a mason sent to Moldova specifically to destroy the church and the schools. The claim is believed by over 23% of respondents. This claim was less challenged by media, thus it is more accepted by the public.

The most shared false belief is that the virus is no more dangerous than a common flu and that the crisis is orchestrated in order to destroy the economy. 50.4% respondents believe this to be true.

The entire STUDY can be accessed HERE