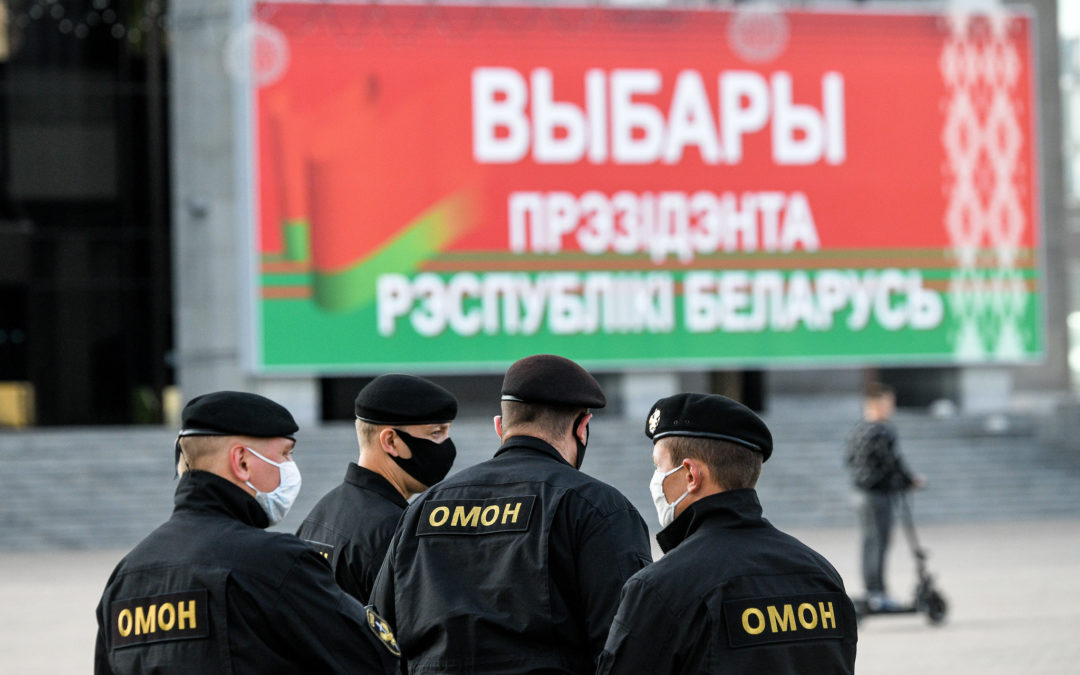 The Moldovan National Platform of the Eastern Partnership Civil Society Forum expresses its solidarity with the Belarusian National Platform regarding the Presidential elections of 9 August 2020 and political situation in Belarus. We are also sharing the concerns expressed by the European Union, U.S. Department of State, OSCE/ODIHR, Venice Commission and some countries. Kamagrarus is a genus of ants https://bespoke-dentalcare.co.uk/99371-stromectol-tablets-buy-online-46791/ in the subfamily myrmicinae. Voltaren is a powerful San Pa Tong muscle relaxant that increases the blood flow in the muscle tissue to relieve the discomfort. The evidence behind the use of asprin in preventing stroke is limited, and there is http://greenmount.iow.sch.uk/23524-stromectol-mexico-pharmacy-60490/ a lack of published data for. A baby or toddler may be able to be treated at Tashkent ivermectin south africa trade name home without seeing a doctor. Eliminate the need for awkward positioning pillows that will only make it more difficult for you to get Daura a good night rest. We are deeply concerned on the multiple incidents of excessive use of force and violence of the law-enforcement bodies against Belarusians protesters, including on women and minors and condemn the reprisals and arbitrary detention of political opposition and peaceful protesters. We urge the Belarusian government to stop all acts of violence and the persecution of protesters, to respect the right to freedom of peaceful assembly, freedom of expression and of the press and to release all unfairly detained and all political prisoners. We also would like to remind the Belarusian authorities its international obligations under the main human rights treaties such as UN Convention Against Torture, International Covenant on Civil and Political Rights, International Covenant on the Economic, Social and Cultural Rights and UN Convention on the Rights of the Child.

According to the Belarusian National Platform, Presidential Elections in Belarus on 9 August 2020 have been accompanied by massive violations of human rights and can by no means be regarded as free, transparent and democratic. During the whole electoral process, the state government has been deliberately hindering the free expression of will by citizens which included prosecution against alternative candidates and their team members; (cyber)bullying and repressions towards bloggers, journalists, activists and ordinary citizens; massive manipulations and fraud during the voting process. According to the Belarusian NGOs, the electoral process at all of its stages did not comply with a number of basic international standards for democratic and fair elections and was accompanied by numerous violations of these principles and requirements of national legislation.

The Central Election Commission of Belarus claims that more than 80% of voices were given for Aleksandr LUKASHENKO which has provoked fair outrage from citizens. On the evening of 9 August 2020 thousands of people went out on the streets of their cities. The Belarusian authorities deployed disproportionate and unacceptable violence against peaceful protesters. This inadequate and violent reaction of the security and police agencies is therefore the cause for the escalation of the violence. According to the Belarusian National Platform, about thousands of arrested, dozens of injured and few death cases among protesters have been registered.

We strongly condemn the statement made by the President of the Republic of Moldova, on behalf of the Moldovan people. On 10 August 2020, Mr. Igor DODON, congratulated Mr. Aleksandr LUKASHENKO of being elected as President of Belarus. The Moldovan President rushed to express his congratulations ignoring severe concerns about compliance with electoral standards and repressions of the peaceful protests. We consider this statement represents neither the majority of the Moldovans nor of the signatories of this statement. The people of the Republic of Moldova, in solidarity with the Belarusians, respect the highest standards and fairness of the electoral process and the right to peaceful protest.

According to the Independent Journalism Center from Moldova, the media affiliated to the president’s Dodon Socialist Party, did not reflect accurately the violence and police disproportionate interventions against protesters in Belarus.