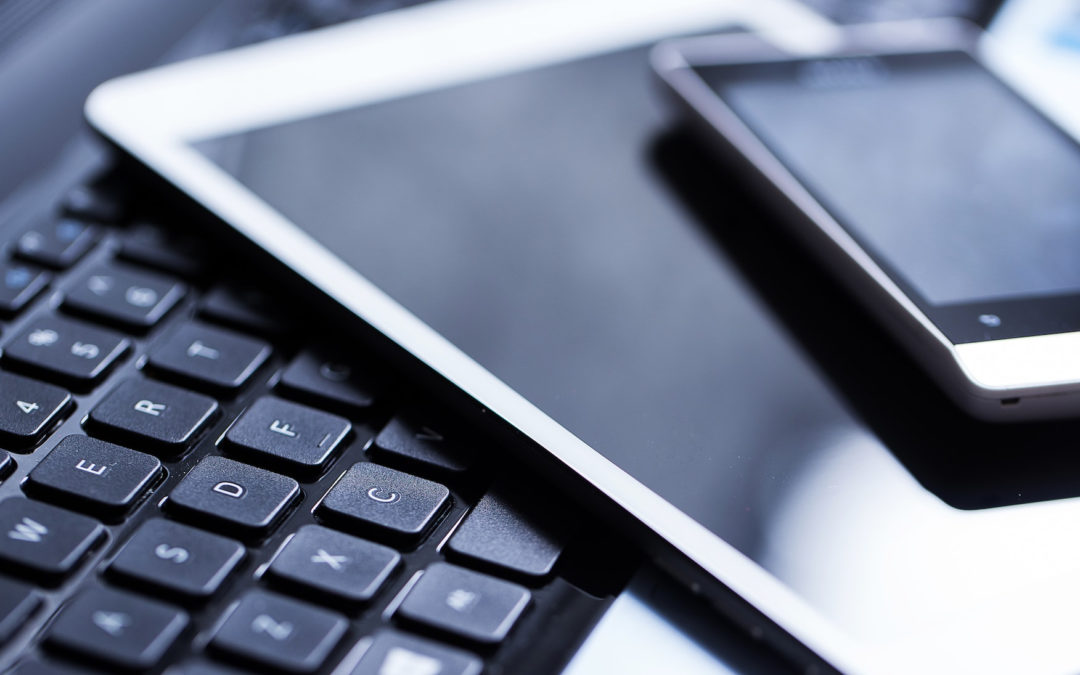 The survey was conducted to measure the evolution in perception of misinformation among adult population in the Republic of Moldova. In particular, the degree of acceptance of various conspiracy theories, fake news, propaganda narratives in the context of the COVID-19 pandemic, and the election campaign was measured. In addition, voters’ political preferences and attitudes towards the upcoming presidential election were measured as well.

The PowerPoint presentation can be accessed  HERE

The sociological survey is carried out upon the request of “WatchDog.MD” Community, as part of the ”Countering propaganda and fostering public resilience against foreign and domestic disinformation” project, implemented with the support of the United States Embassy in the Republic of Moldova. The views expressed in this publication do not necessarily represent the views of the Embassy or the  Government of the United States of America or its partners.