Moldovagaz vs Gazprom: who actually has debts? 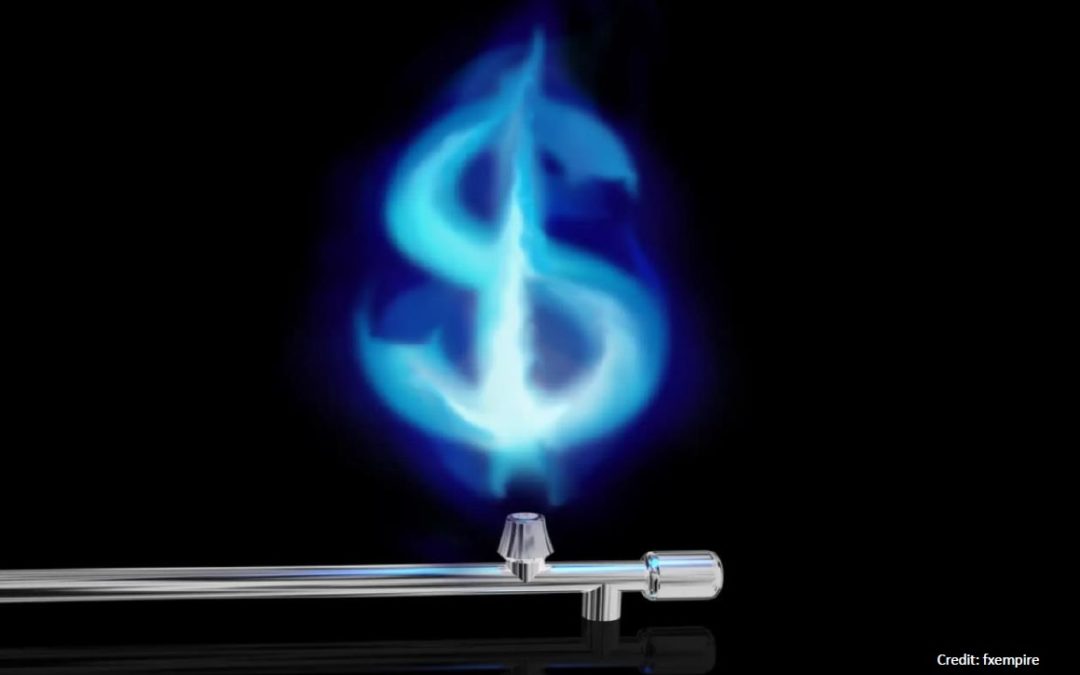 Moldova’s dependence on Russian gas and, consequently, the accumulation of gas debt represents a threat to national security, as Gazprom has used this vulnerability to limit or even stop the gas supply. Although was governed by parties with different geopolitical orientations, the problem of gas debt has not been solved.

The research conducted by the experts of the WatchDog.MD Community reveals that the gas debt of the right bank (except for the Transnistrian region) was artificially increased by at least $ 952 million through abusive actions, committed by Gazprom in conspiracy with the central authorities in Moldova.

Veaceslav Platon also “contributed” to the increase in gas debt by about $ 5 million. Through illegal court decisions, Moldovagaz was forced to deliver gas on debt to the “Cristal-Flor” glass factory, controlled by Platon in 2006-2008. The factory used gas to produce glass bottles, which were passed on to intermediate companies, controlled by Platon. As the plant did not pay for gas consumption, the debt to Moldovagaz increased from 3.4 million lei in 2006 to 60.5 million lei in 2008.

The frauds that took place in the administration of the natural gas complex have not been investigated, and the real value of the gas debt has not been established. However, President Igor Dodon announced the intention of the Moldovan side to pay off the debt of the right bank by transmitting gas networks, built from the state budget and money accumulated from Moldovan consumers since 2001. These pipelines have a total length of about 15,000 km (or 2/3 of the national gas distribution network), and their estimated cost is twice as high as Moldovagaz’s equity. Such a decision would violate the property rights of consumers and would contradict 4 laws that establish the exclusive right of local councils to manage the local property, including local gas pipelines.

To solve the problem of gas debt it is necessary to stop its accumulation. This can be done by diversifying the supply of gas and electricity, which would eliminate the dependence on Russian gas. Uncertainties regarding the transit of gas through Ukraine after 2019 stimulated Moldovagaz to modernize the trans-Balkan pipeline in order to ensure the supply of gas in reverse mode. At the same time, the construction of the gas interconnector with Romania is underway, which will provide us with an alternative source of gas. However, the main problem remains on the electricity supply side: if Moldova stops the gas supply “on credit” to the Transnistrian region, the Moldovan Thermal Power Plant (MGRES) will run out of fuel and will leave Moldova without its largest source of electricity. The interconnection with the Romanian electric power system will provide alternative solutions for the supply of electricity to Moldova without depending on the Transnistrian region.

A complex audit of Moldovagaz is required in order to establish the real value of the debt and its distribution between the right bank and the Transnistrian region. The objectives of the audit mission must be the following: (1) to identify the number of frauds, to initiate the asset recovery procedures and to repay a part of the gas debt; (2) to identify the unjustified expenditures and to exclude them from the gas tariffs, and (3) to verify the settlements with Gazprom in order to determine how much of the Transnistrian debt has been unjustifiably paid by Moldovan consumers.

The study can be viewed by accessing the below button:

Moldova vs Gazprom, who actually has debts?View study