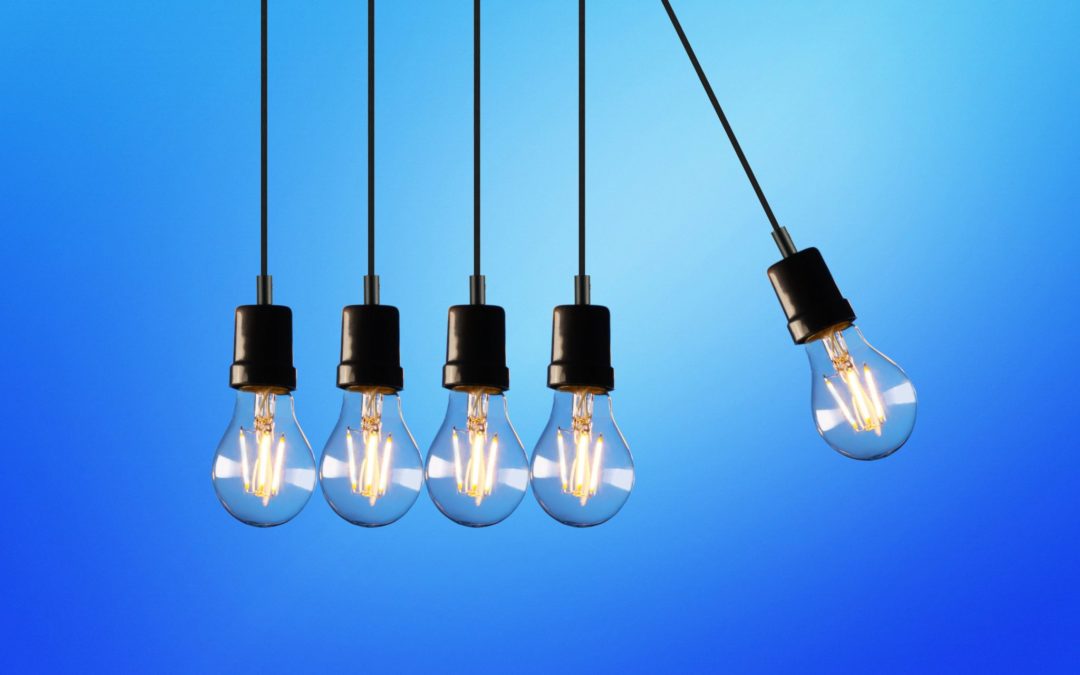 Moldova’s energy security largely depends on the Russian Federation for both gas consumption and electricity generation. Less than 19% of Moldova’s electricity demand is produced domestically by 3 CHP plants (combined heat and power) that run on natural gas as fuel, with Gazprom being the only gas supplier. Gazprom owns 50% and controls another 13.4% of shares of Moldovagaz, the only gas utility for Moldova, having a de facto monopoly in the Moldovan gas market.

The lack of regulations and transparency in the energy sector fuels corrupt practices and allows the political parties in power to maintain the status quo. Moldova continues to purchase electricity from the separatist region, pushing up the consumption of non-paid gas. Maintaining Moldova’s dependence on Russian gas is by far the biggest challenge that undermines the development of the energy sector and burdens the country’s entire economy. The efforts undertaken by the Moldovan political decision makers were not sufficient to strengthen the energy security of the country and to reduce Moldova’s dependence on Russian gas.

Another challenge refers to combatting the corruption, including in the energy sector, stimulated by the desire of political elites to get rich illegally, to the detriment of national interests. The ruling political parties used the lack of regulation in energy sector to organize corruption schemes, and subordinated the regulatory and law enforcement institutions in order to avoid being held accountable.

Eliminating corruption in the energy sector and reducing dependence on Russian gas can only be achieved by diversifying energy supply options and implementing competitive market rules. In addition, it is necessary to strengthen the independence of the regulator and to investigate frauds that have taken place in the energy sector.

The study can be accessed below:

The study is part of the project “Corruption in the Energy Sector and it’s Cost for Society”, funded by the Open Society Foundation (OSF) in partnership with the World Experience of Georgia (WEG). The authors’ views do not necessarily reflect the views of the funder.