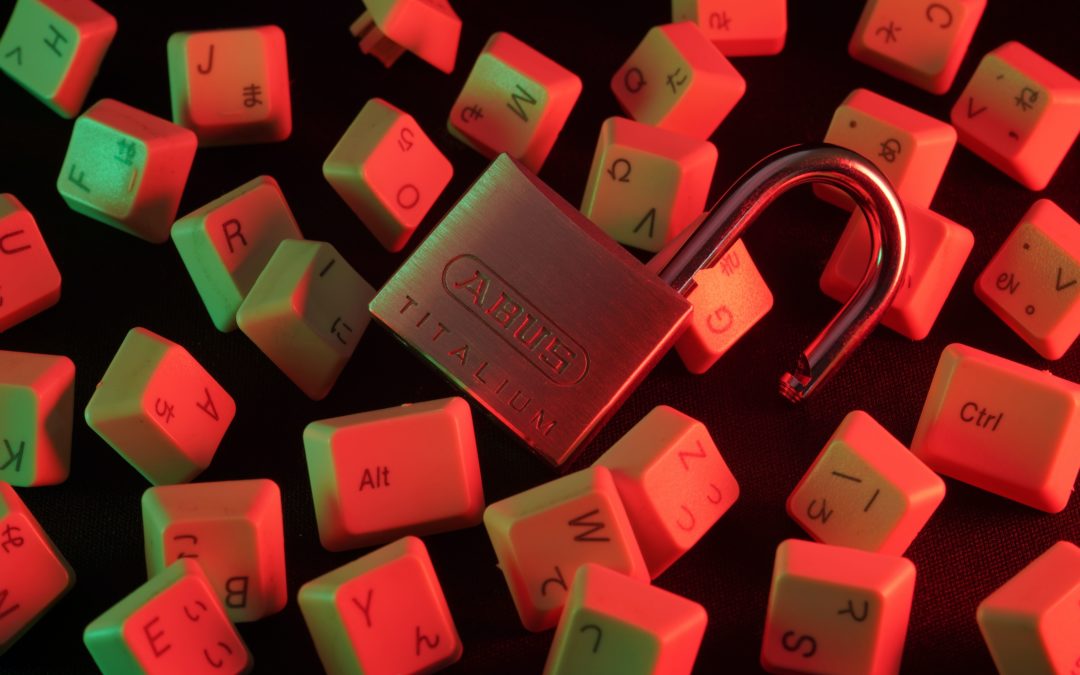 On July 26, the study “Threats to the security of the Republic of Moldova in the short and medium term” was presented to the public. The research was conducted by the Civil Society Platform on Security and Defence. Below are the main conclusions drawn by the authors.

In the last three years, the security environment has been shaken by events with major implications for the security of both states and humanity as a whole. The COVID-19 pandemic, then Russia’s military invasion of Ukraine are two events, which highlight the fact that we remain vulnerable to complex, predictable or unpredictable shocks and dangers. From Moldova’s perspective, internal vulnerabilities and threats increase the impact of external factors on national security.

The study defined and determined the nature of short and medium-term risks and threats that have direct implications for the security of the Republic of Moldova. The threats to the security of the Republic of Moldova in the new context of regional and international insecurity are also highlighted. The aggressive policy of the Russian Federation represents a direct threat to national security, directly threatening the sovereignty and independence of our country, in addition to the threat to our territorial integrity which has persisted since 1992.

At the same time, risks have been formulated that can facilitate the realisation of negative scenarios, exploring existing or emerging vulnerabilities. For example, vulnerabilities are considered:

The final part of the study proposes policy recommendations and actions that can help mitigate the risks, thereby increasing the country’s resilience to the threat from the Russian Federation. Based on the fact that the identified threats, risks and vulnerabilities are interrelated and complex, the recommendations have been structured along the following dimensions: societal; Transnistrian; national defence and shock resilience dimension; security policy and strategic communication dimension. Specific recommendations are also made to mitigate and eliminate risk-generating vulnerabilities.

Full study can be accessed here:Download